A psychotic child murderer stalks a city. Despite an exhaustive investigation fueled by public hysteria and outcry, the police have been unable to find him. The police crackdown makes it nearly impossible for the organized criminal underground to operate. The criminals decide that the only way to get the police off their backs is to catch the murderer themselves. 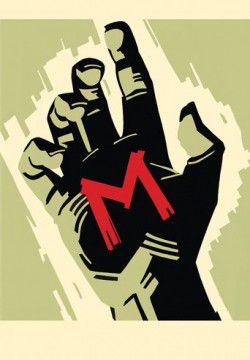 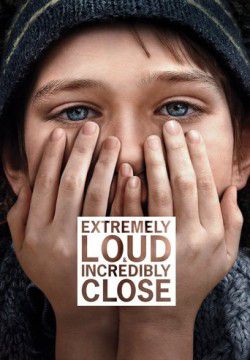 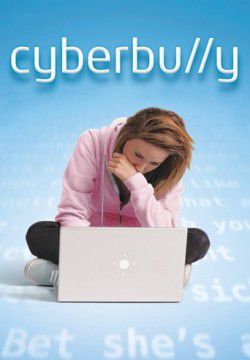 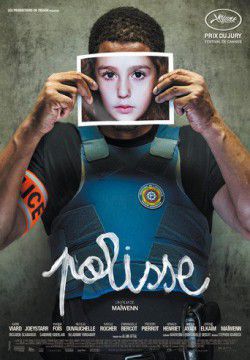 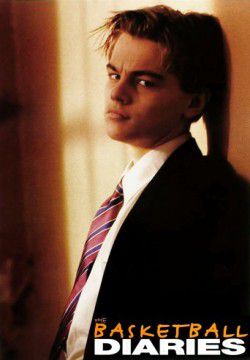 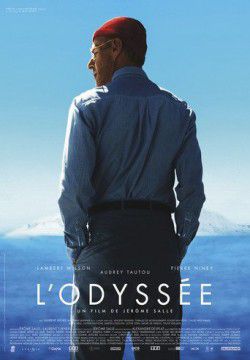 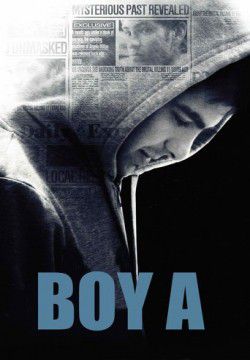