HomeSearchThe King and the Mockingbird

The King and the Mockingbird

The kingdom of Takicardie quakes under the rule of the tyrannical King Charles V-et-III-font-VIII-et-VIII-font-XIV, whose favourite pastime is shooting birds. His archenemy is a cheeky mockingbird, whose favourite pastime is thwarting the king’s attempts to shoot birds. One night, a portrait of the king comes to life and disposes of the real king, taking his place. The portrait king falls in love with a young shepherdess in another painting and intends to marry her. But, alas, the shepherdess has fallen in love with a chimneysweep and together they elope from the king’s palace. Enraged, the king sends his police to capture them and once they are within his power he forces the shepherdess to marry him. The mockingbird must use all his guile and courage to once more thwart the king and bring his evil reign to an end.

that will make you smile 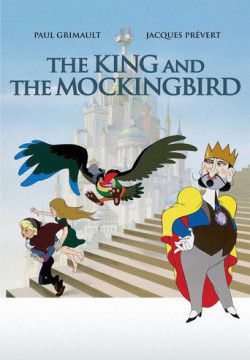 The King and the Mockingbird 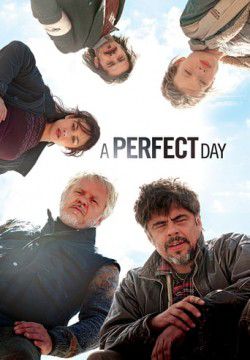 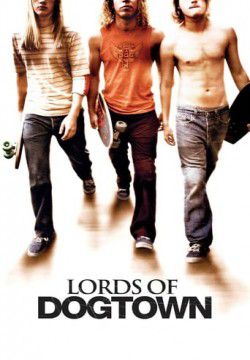 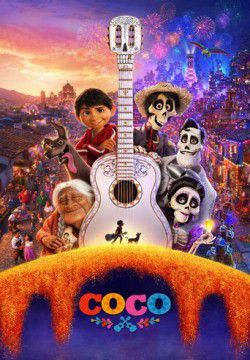 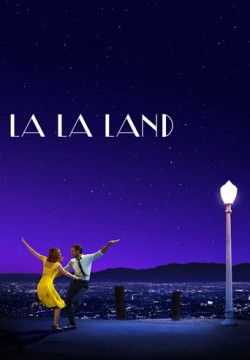 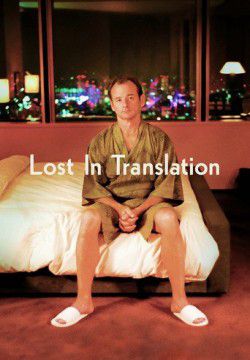 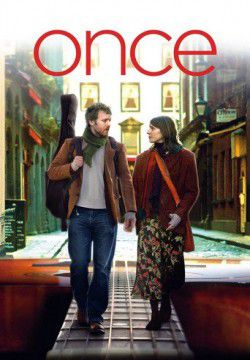