Rocky must come out of retirement to battle a gargantuan Soviet fighter named Drago, who brutally punished Rocky's friend and former rival, Apollo Creed. Seeking revenge in the name of his fallen comrade and his country, Rocky agrees to fight Drago in Moscow on Christmas, and the bout changes both fighters -- and the world. 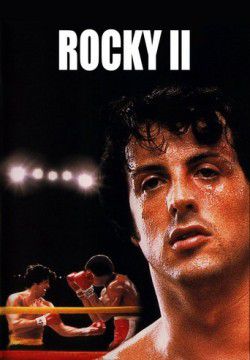 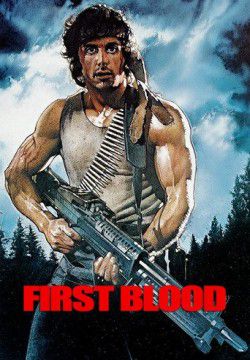 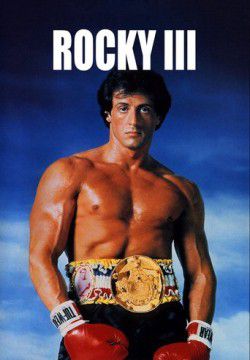 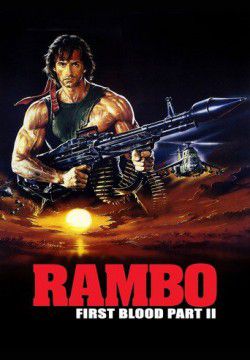 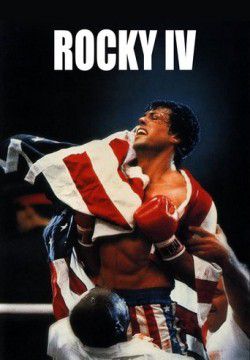 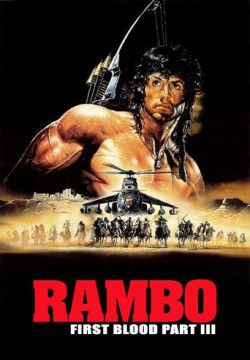 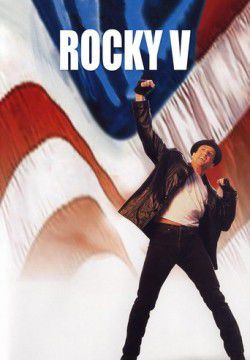