Joan Jett (Kristen Stewart) and Cherie Currie (Dakota Fanning), two rebellious teenagers from Southern California, become the frontwomen for the Runaways -- the now-legendary group that paved the way for future generations of female rockers. Under the Svengalilike influence of impresario Kim Fowley, the band becomes a huge success, with Joan as the band's hard-rocking heart, and Cherie as the sex kitten. However, the teens' stormy relationship threatens the band's future. 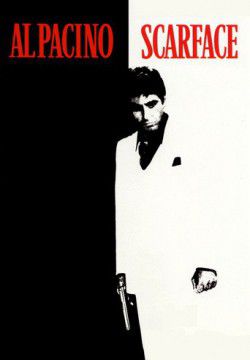 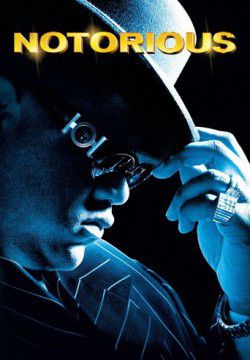 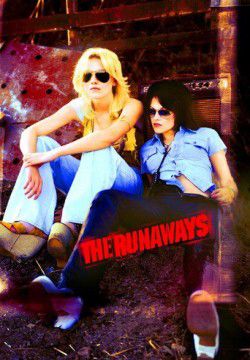 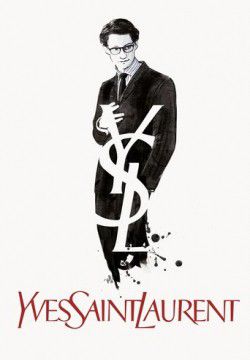 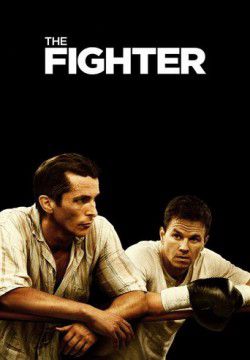 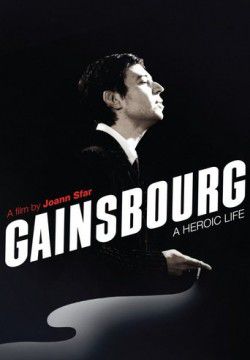 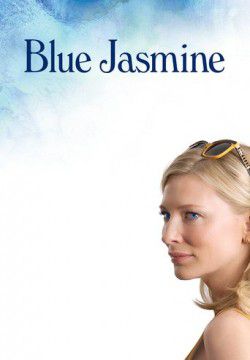