Camille was only sixteen and still in high school when she fell in love with Eric, another student. They later married and a child and were happy for a while. But now twenty-five years have passed and Eric leaves her for a younger woman. Bitter and desperate Camille drinks so much liquor at a New Year Eve's party that she falls into an ethylic coma and she finds herself... propelled into her own past! Camille is sixteen again when she wakes up this morning, her parents are not dead anymore and she must go to school, where she will meet her schoolmates and, of course, Eric. Is she going to fall for him again and... be miserable twenty-five years later? Or will she avoid him with the result never having her beloved daughter? Who ever said that time traveling was fun? 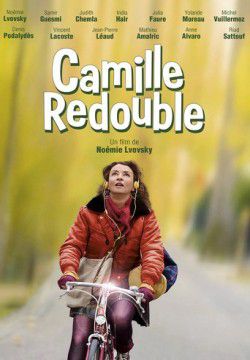 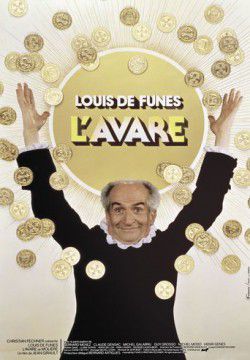 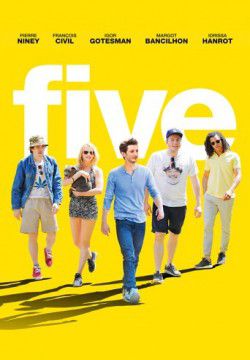 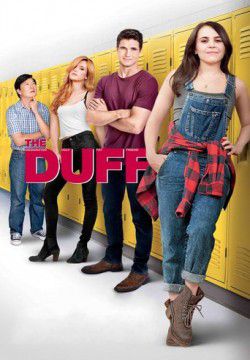 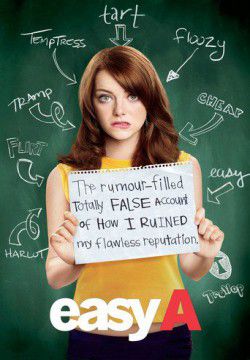 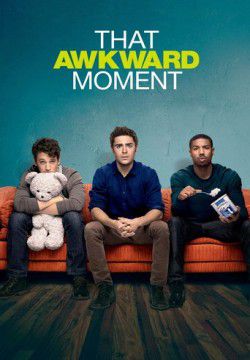 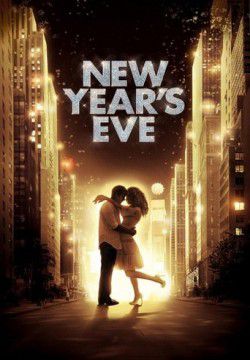