After a brain hemorrhage, Maud, a filmmaker, wakes up one morning in a half-dead body that has left her hemiplegic and facing inevitable solitude. Bedridden but determined to pursue her latest film project, she discovers Vilko, a con man who swindles celebrities, on a TV talk show. He is arrogant, magnetic and mesmerizing. Maud wants him for her new film. They meet. He sticks around. He swindles her, too, borrowing astronomical sums of money. He takes everything but gives her joy, a family. This film tells the story of the abuse of weakness to which Maud falls victim.

that makes you wonder, that is special, that moves you, that inspires you 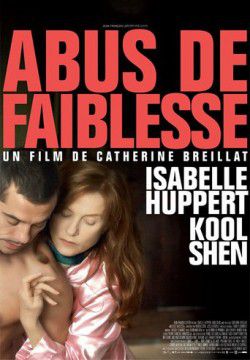 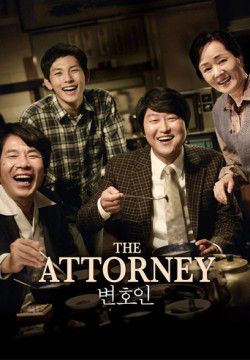 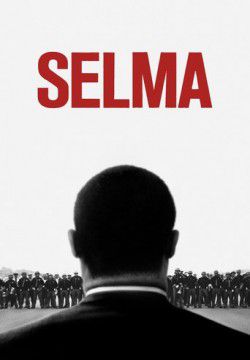 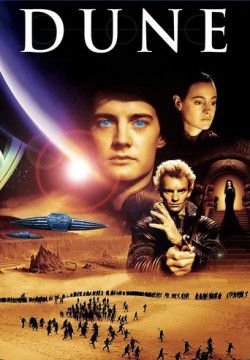 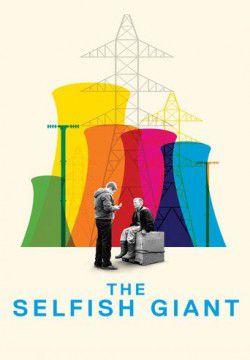 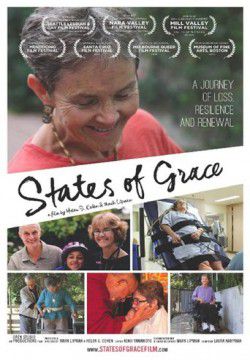