A 40-year-old mechanic whistles at a passing teenager; she stops and upbraids him. In embarrassment, he claims he was whistling at her companion, her 14-year-old cousin, Isabelle. This changes Isabelle's outlook on life: her favorite story is Anderson's "Little Mermaid," and she thinks that in Georges she's found her prince. She follows him, engages him in conversation, and turns up at his flat. At first, he pushes her away and tells her she's nuts, but slowly he finds that she brings out of him a playful self, and he likes her devotion. The attraction builds, threatening Georges' adult relationships, including that with Nelly, his sweetheart. Where on earth can this affair lead?

that makes you laugh, that inspires you, that will make you smile 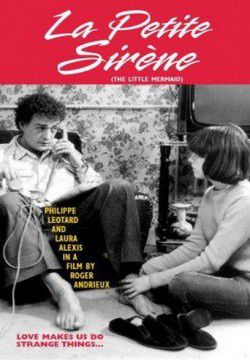 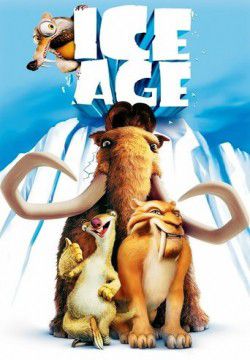 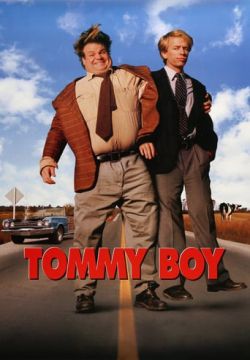 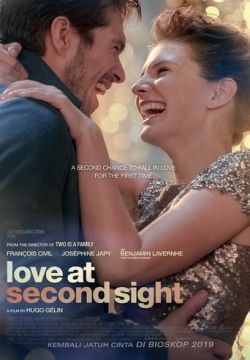 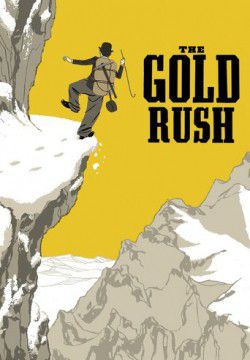 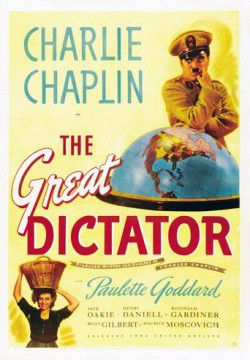 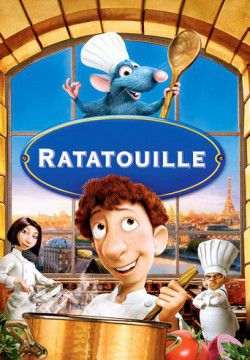