This French slapstick comedy stars the musician/comedian foursome Les Charlots, as valets to the Four Musketeers. One of the film's highlights is a mutual kicking session between Cardinal Richelieu, the King, and a monk. This comedy foursome was enormously popular in 1970s France, and they made a huge number of films during that period. 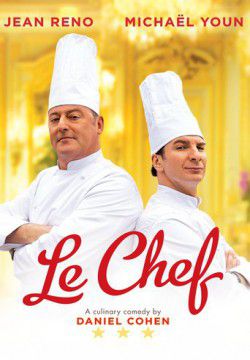 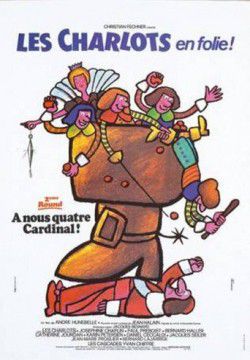 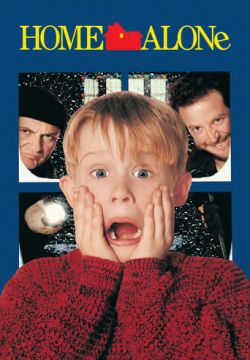 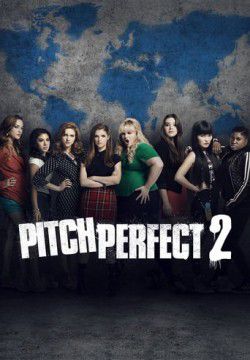 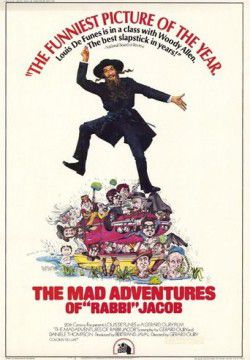 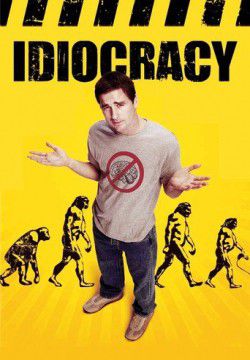 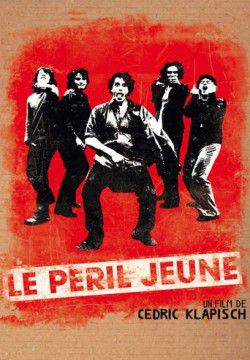